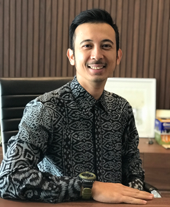 Mr. Tachril was appointed as Director of PT Cardig Logistics Indonesia in July 2017.  He is also the President Director of PT Bimantara Citra since 2011. He has extensive work experience in Indonesia and abroad, spending a few years in New York working for MTV Network and Rodale Magazine under various roles before coming back to Indonesia and becoming a Project Manager for Roscor Chicago IL Jakarta. He earned a B.sc Information System from Drexel University Philadelpia. 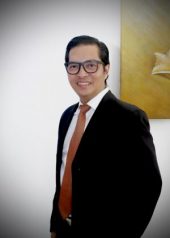 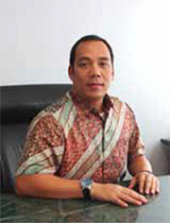